The Diocese of Chicago reaches beyond Illinois through its companion diocese relationships with the Diocese of Renk in the Province of South Sudan, and the Diocese of Southeastern Mexico in the Anglican Church of Mexico. In addition, diocesan congregations maintain relationships with Episcopal and Anglican churches in Congo, Central America, Haiti, Jerusalem, the Middle East, Mozambique and Madagascar by participating in mission trips, sharing prayer concerns and supporting missionaries.

Amount raised this year
$0
Make a donation
Visit the website 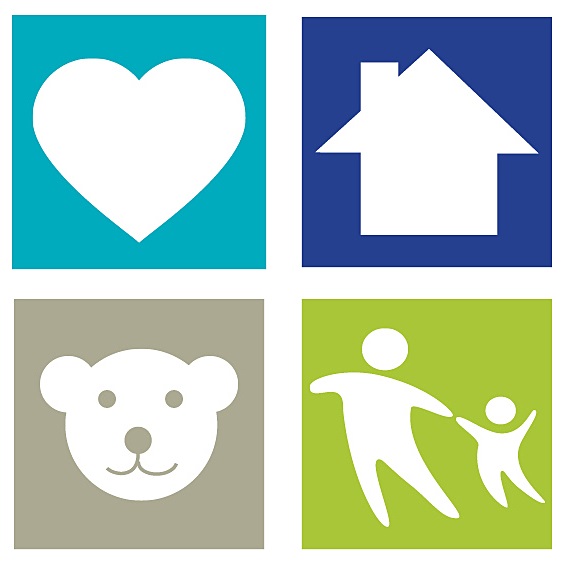